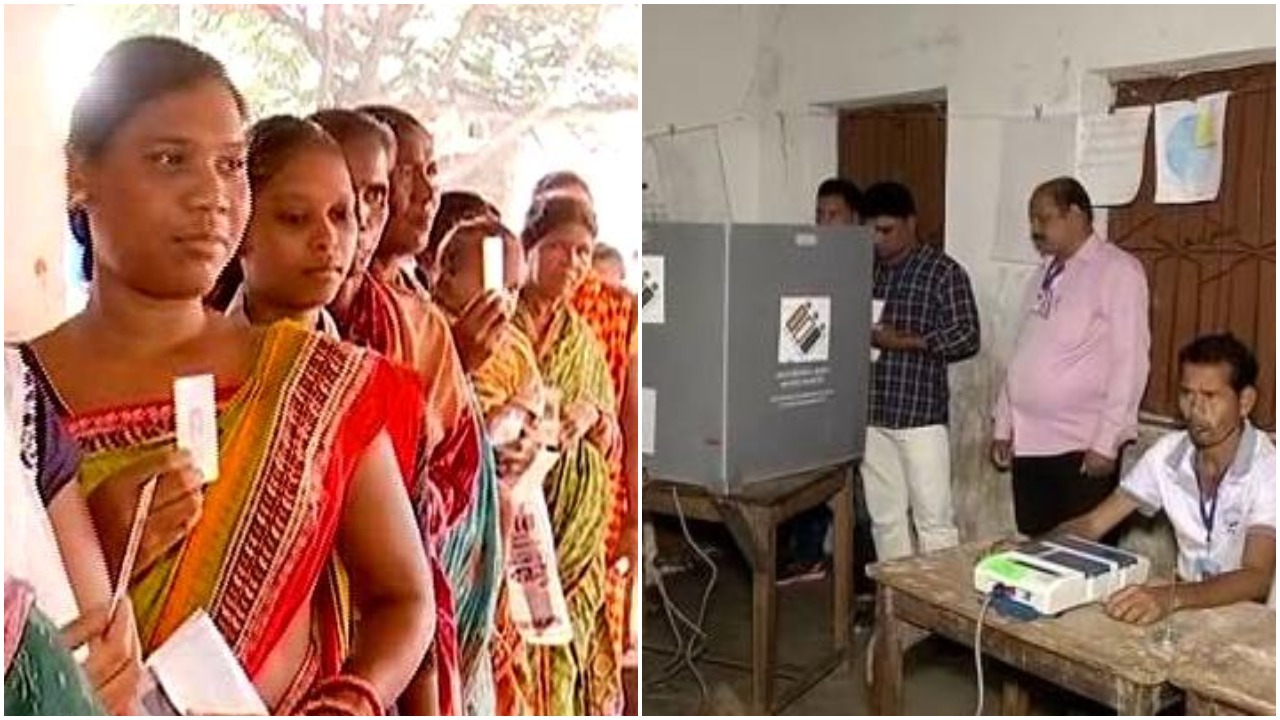 According to reports, a large number of voters were seen standing in queues at all 285 booths to exercise their franchise.

As informed by the office of the Chief Electoral Officer (CEO), 56.5 per cent polling has been recorded till 3 pm.

The polling which began at 7 am will continue till 5 pm.

As informed by the CEO Sushil Kumar Lohani, 129 booths have been identified as sensitive. Besides six booths situated in the Maoist-prone areas, have been declared as highly sensitive. Out of the 285 booths, webcasting is being done in 28 booths and videography in 16 booths while 14 booths are under the CCTV surveillance.

Each booth has one presiding officer, four polling officials and a security guard. Besides, the micro observers have been engaged in 77 booths.

The voters can exercise their franchise by submitting any one of the 12 documents, Lohani said.

He further said that special arrangements like wheel chairs and ramps have been made in each booth for the physically-challenged voters who will be assisted by 570 local volunteers.

To ensure smooth and incident-free election, 33 platoons of the Odisha State Armed Police (OSAP) personnel and five companies of CRPF personnel have been deployed at each booth, Bargarh SP Padmini Sahu said.

Pinky Tirkey: From Lifting Iron Ore To Finding A Place In U-23 Women’s Cricket Team