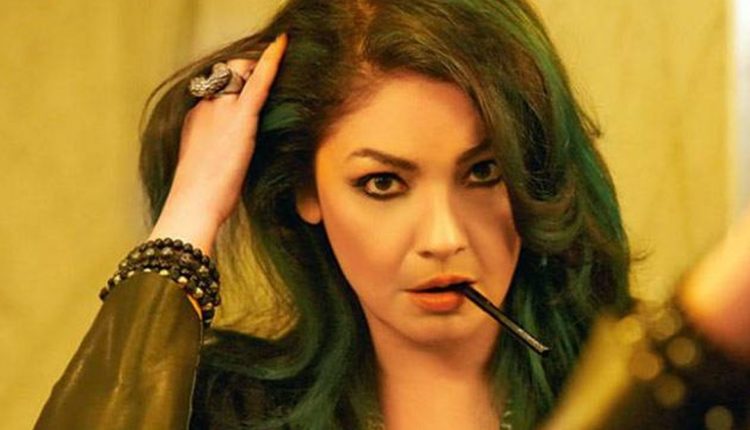 Pooja took to the social media platform to share that in the wake of the threats and abuses hurled at her online after Sushant Singh Rajput’s demise, she has been advised to make her account private.

“Instagram seems to have become a place where people anonymously & otherwise use their access to hurl abuse, threaten rape and goad you to ‘go die’,” she posted.

“But is someone wishing you and your family death, constructive criticism or just an attempt at vile cyber bullying? I have been advised to turn off all comments but by doing that you block out all the positive, well meaning constructive feedback as well,” she wrote on her Insta handle.

The Bhatt family has been at the receiving end, post Bollywood actor Sushant’s death. Mahesh Bhatt is being slammed for his relationship with ‘Jalebi’ actress Rhea Chakraborty. He had allegedly advised Rhea to part ways with Sushant.

Pooja’s sisters Shaheen and Alia Bhatt, too, have been receiving death and rape threats. Shaheen had earlier taken to social media to warn miscreants that she would take strict action against them.