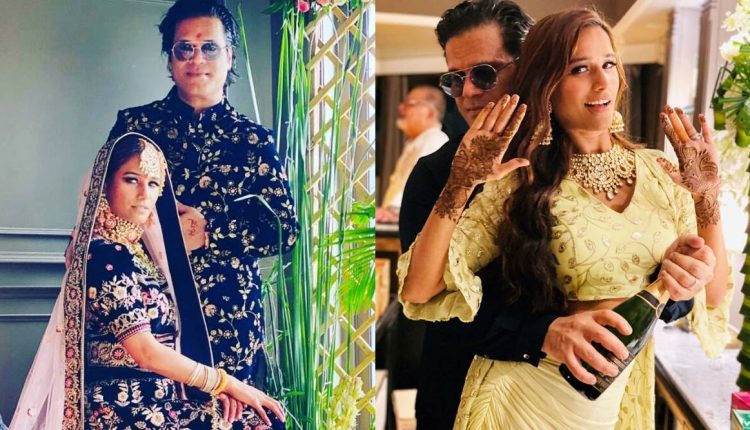 Mumbai: Model and actor Poonam Pandey has once again accused her husband Sam Bombay (Sam Ahmed) of physical assault. Sam was arrested by the Mumbai Police after Poonam after the actress lodged a complaint against him at the Bandra Police Station, ANI reported. Poonam has been admitted to a hospital in the city, with reports suggesting she has received injuries on her face and hand, the report added.

Earlier, in September 2020, Poonam lodged a complaint against Sam for assaulting and molesting her in Goa where the couple had gone for their honeymoon after getting married earlier that month. Pandey had then stated that her husband had molested, threatened and assaulted her. Sam was taken into custody but was soon released on conditional bail the very next day. Poonam Pandey had also stated that she would be ending her marriage with her husband but the couple soon patched up their differences.
Pandey then tied the knot with Sam, her long-time boyfriend in a private ceremony on September 10, 2020.
Share FacebookTwitterGoogle+ReddItWhatsAppPinterestEmail