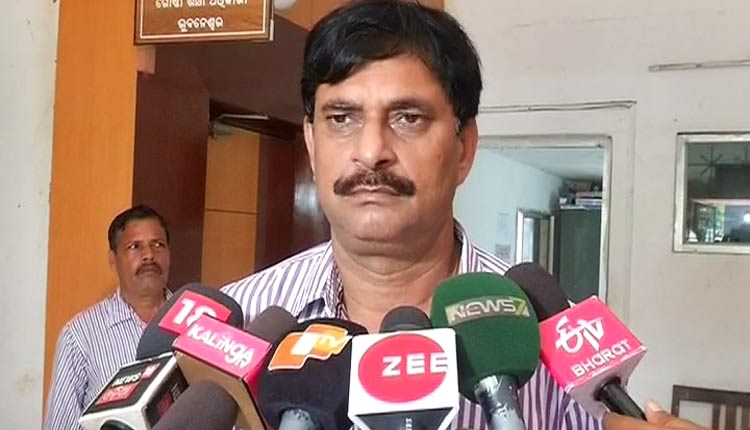 Bhubaneswar: Taking note of the poor performance of the school students in English, Science and Mathematics, the Odisha government has decided to give more time to these subjects.

Talking to mediapersons here on Tuesday, School and Mass Education minister Samir Ranjan Dash said that it has been decided to extend the class duration of English, Mathematics and Science subjects from the existing 45 minutes to 90 minutes.

He further said that efforts will be made at the primary level to improve the standard of the students in English language. “Initially, a pilot project will be taken up in which one school in each district will be identified where special emphasis will be given to English language. After reviewing the performance of the students of these schools, this will be implemented at the block level in the next phase,” Das said.