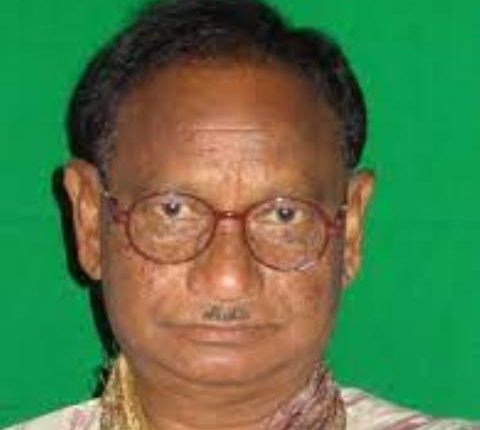 Gamang was admitted to AIIMS on April 30 after he tested positive for the virus. He was discharged on May 8 after his condition improved.

But as his health suddenly deteriorated a day after his discharge and he was readmitted to AIIMS on May 10.