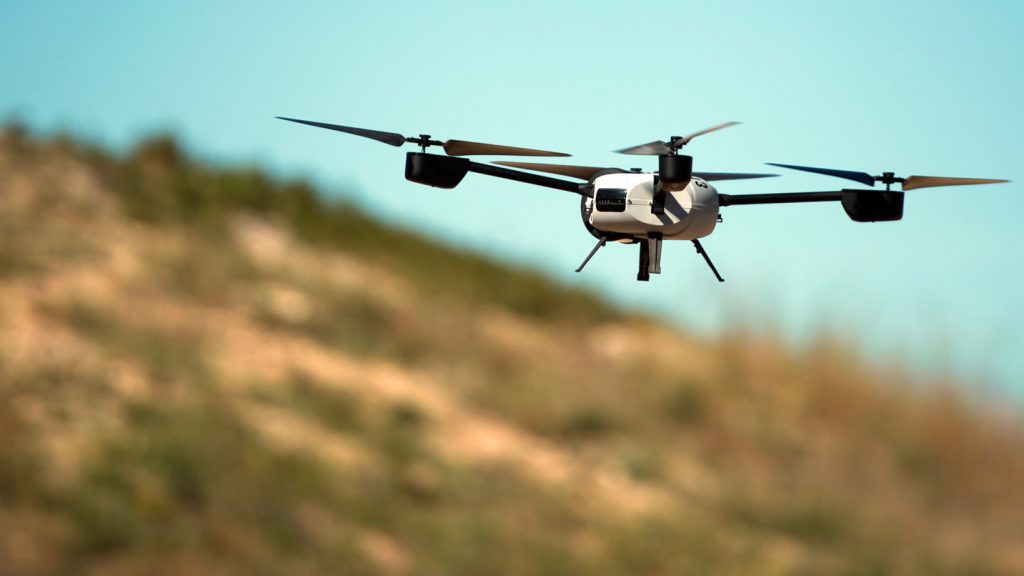 Srinagar: A week after the daring drone attack on the Jammu air force station, believed to be carried out by Pakistan-based Lashkar-e-Taiba, the Srinagar district administration banned the use of drones and unmanned aerial vehicles.

District magistrate Mohammad Ajaz issued an order banning “storage, sale and possession, use and transport of drones and similar kinds of unmanned aerial vehicles in the territorial jurisdiction of district Srinagar.”

The order stated that persons “already having the drone cameras/similar kind of Unmanned Aerial Vehicles in their possession shall ground the same in the local police station under proper receipt.”

Also, government departments using drones for mapping, survey and surveillance in agricultural, environment conservation and disaster mitigation sectors will have to inform local police before undertaking any such activity in public interest.

“Any violation of this order shall attract punitive action as warranted under relevant laws,” the DM stated.

Rajouri and Kathua district administrations issued a similar order a few days ago.