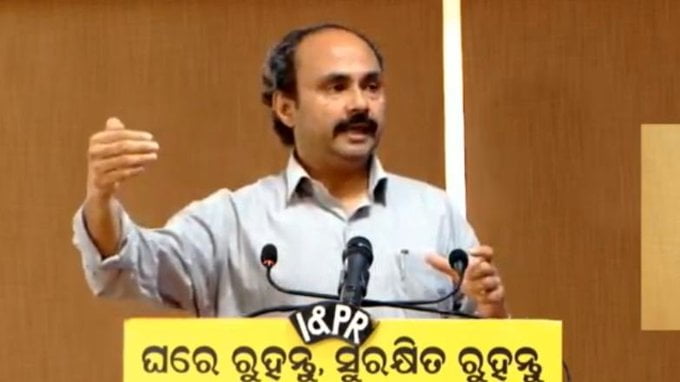 Speaking to the media, advisor of Odisha Soochana Adhikar Abhiyan Sudhir Mohanty said apart from Sharma, senior government officers are involved in the mega scam while the health minister feigns ignorance about it.

“The manner in which these officials have embezzled the money of the people, we demand stern action against them,” Mohanty said.

Last week, the government removed Sharma as head of the purchase committee following allegations of irregularities in the procurement of PPE. Health Minister Naba Kishore Das has denied any wrongdoing by the state government, even as the Opposition BJP and Congress have demanded probes into it.
capital police stationHemant SharmaOdisha Soochana Adhikar AbhiyanPPE purchase scamSudhir Mohanty
Share FacebookTwitterGoogle+ReddItWhatsAppPinterestEmail