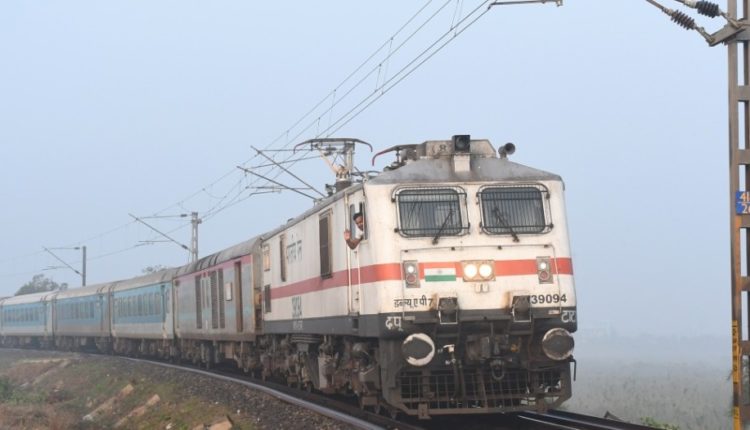 Dansana was on deputation to CONCOR for four years from 2007 to 2011. During his tenure in Metro Railway, Kolkata, Dansana took initiatives for commissioning of Automatic Fare Collection System to provide better services to the commuters.

As Divisional Railway Manager, Sealdah, Dansana had developed the suburban services with innovations and improvement in the punctuality of the trains.