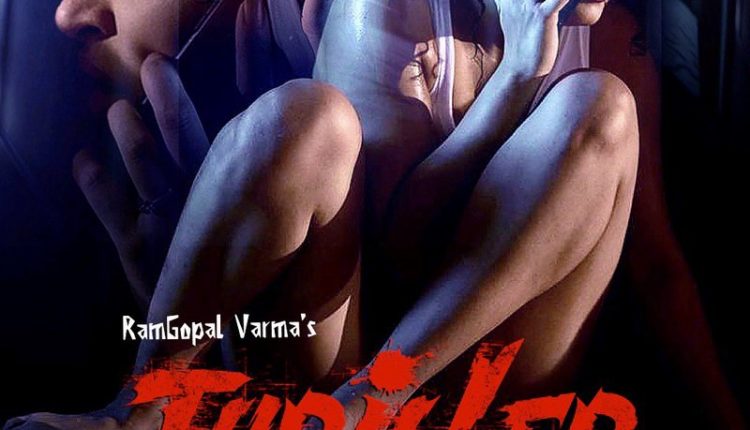 Mumbai: Bollywood filmmaker Ram Gopal Varma is all set to release the trailer of his upcoming movie ‘Thriller’ at 11 am on Thursday.

Sharing the news on her Twitter handle, Apsara Rani Aka Ankita Moharana also tweeted, “I’m thrilled and this is so thrilling.”

I'm THRILLED and this is so THRILLING ?? https://t.co/lqlBM84vdA

RGV had released the first look of the movie on Saturday.

Also Read: After Apsara Rani, RGV Ropes In Another Actor From Odisha For ‘Thriller