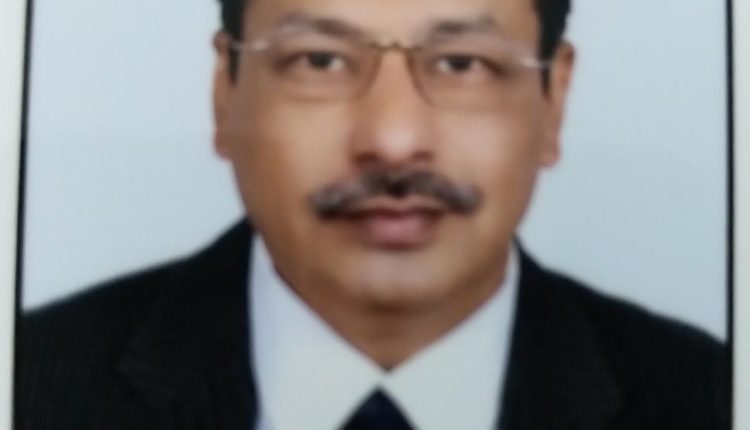 Starting his legal career in 1992, Parhi worked as Additional Standing Counsel in the Orissa High Court from 2004 to 2009 as well as a prosecutor in the office of Advocate General, Orissa. He was also panel advocate with various government organisations such as EPF, Airport Authority of India and MCL.

Parhi was appointed as Senior Standing Counsel in the Central Excise, Customs & GST in the Orissa High Court in 2017.

2 Odisha Universities, In Rourkela And Baripada, Among 24 Declared ‘Fake’ By UGC