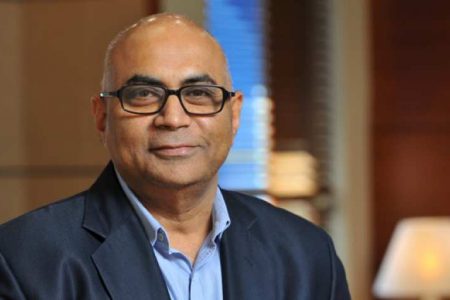 Mumbai: Former State Bank of India (SBI) banker Prashant Kumar has been appointed as the new Chief Executive Officer of Yes Bank by the central government.

The former Chief Financial Officer and Deputy Managing Director of SBI will take over his new responsibilities once the moratorium on the stressed lender is lifted on Wednesday, said a Finance Ministry notification.

At present, the office of the Administrator appointed by the RBI has taken charge of the bank till the date of moratorium cessation.

Other Board members include Mahesh Krishnamurthy and Atul Bheda, both as Non-Executive Directors.

Meanwhile, the financially stressed bank has rescheduled a presser it was supposed to have held after the declaration of Q3 results.