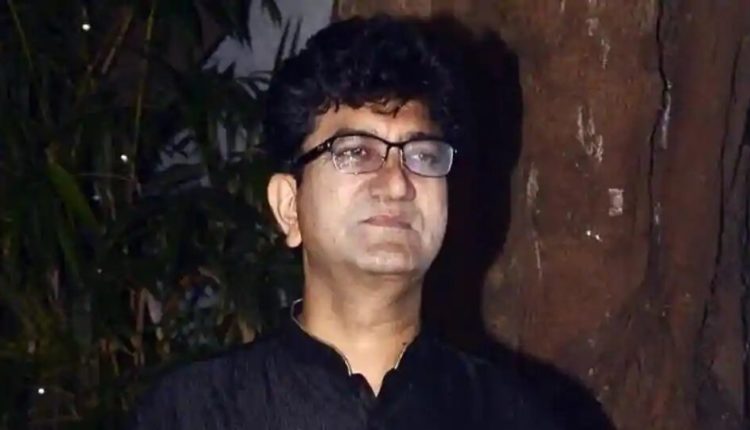 Mumbai: Voicing is opinion for the first time ever since the drug controversy began in Bollywood, writer and Central Board of Film Certification (CBFC) Chairman Prasoon Joshi has said that Kangana Ranaut’s statements should not be trivialised. She had gone on record to say that 99% of the film industry has been exposed to drugs, Hindustan Times (HT) reported.

Asked about Samajwadi Party MP Jaya Bachchan’s statement in Parliament about the unfairness of painting the entire industry with the same brush, Prasoon said in an interview to Times Now: “A lot of the things because of the way they are said today, the real essence gets lost. Discrediting the film industry which has actually done wonderful work that’s also not right. But what Kangana is coming from, she is talking about her truth. Usko trivialise nahi kiya jaana chahiye (she should not be trivialised).”

On whether it is correct to say there is no drug problem in the film industry, Prasoon said in Hindi, “Absolutely not. You have a responsibility towards society, you cannot absolve yourself of it. People say that certain things are being blown out of proportion, but no one complains when only positive things are reported. You like it very much when people talk about your airport look. Earlier you should have said ‘this is my private life I don’t want to flaunt it, what’s so great about what I ate today?’”