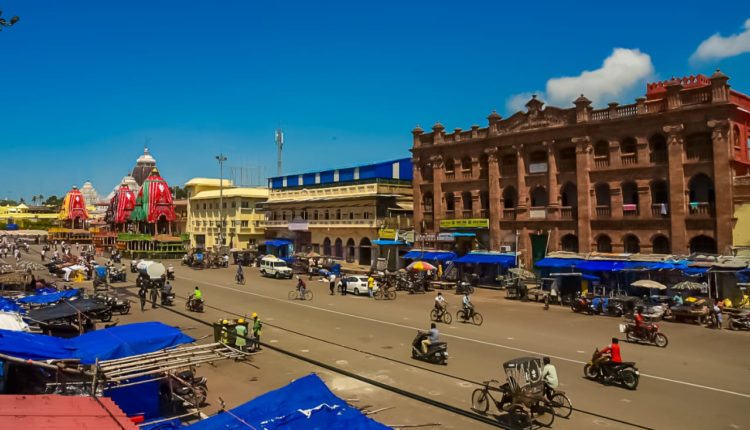 Puri: With the Supreme Court scheduled to hear the review petition, seeking holding of Puri Rath Yatra at 2.30 pm on Monday, a sense of expectation prevails here as lakhs of devotees wait for the verdict with prayers on their lips.

The three-judge bench, comprising Chief Justice SA Bobde, Justice Dinesh Maheshwari and Justice A S Bopanna, which had stayed the annual sojourn of the sibling deities on June 18, will be hearing the pleas.

While accusing the state government of lack of interest, servitors are hopeful that the apex court is going to deliver a verdict in favour of holding Rath Yatra in Puri.

“It is not a choice if Rath Yatra should be conducted or not. There is no written document that says what to do or what not to do in case the festival is not conducted, as well as what will be happening to the subsequent ceremonies that follow,” said Jayakrushna Das Mohapatra, a servitor belonging to Daitapati Nijog (group).

He said the SC was not presented with all facts during the June 18 hearing and it led to the ‘lopsided’ judgment.

“If the festival is not allowed then we might just let Mahaprabhu sit at the Anasara Bedi (a seat where Jagannath has been in confinement as part of his illness rituals) till the next year as we do not know what to do,” he added.

However, Dr Debendra Tarai, a medical practitioner, said mass gathering during Rath Yatra can prove dangerous and lead to the spread of COVID-19. “Shankaracharya had earlier advised that the ceremony could be conducted inside the walls of the temple without involving many people. I think that is how we should proceed with the festival,” he said.

Lakhs of devotees, on their part, are waiting eagerly for the SC verdict with optimism that ‘devotion’ could outweigh ‘health’ considerations.