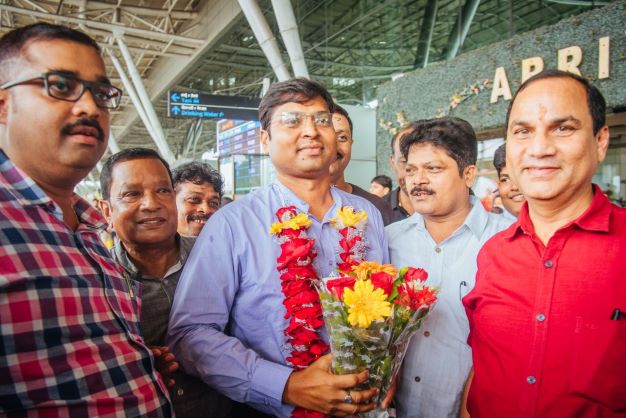 Tirkey, who represented India in three Olympics (1996 Atlanta, 2000 Sydney and 2004 Athens), was received at the airport by officials of Hockey Association of Odisha and Department of Sports & Youth Services, as well as hockey fans.

State Sports Secretary R Vineel Krishna welcomed Tirkey at the Kalinga Stadium and wished him good luck in his tenure as the first hockey player to head HI. 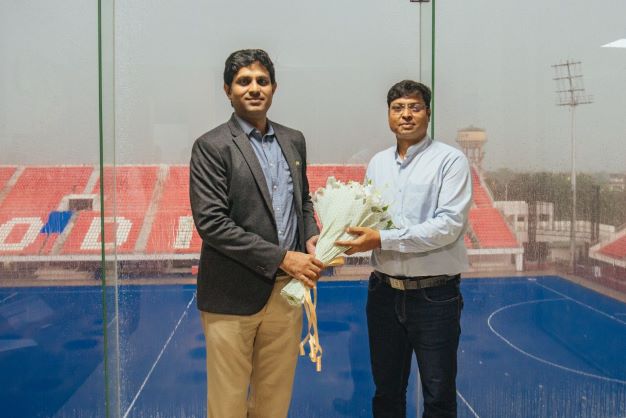 The 44-year-old Tirkey was elected unanimously on September 23 to become the first player to occupy the HI hot seat.

Tirkey, who is serving as chairman of Odisha Hockey Promotion Council, is the country’s most-capped hockey player, with a staggering 412 appearances in a 15-year international career from 1995 to 2010.