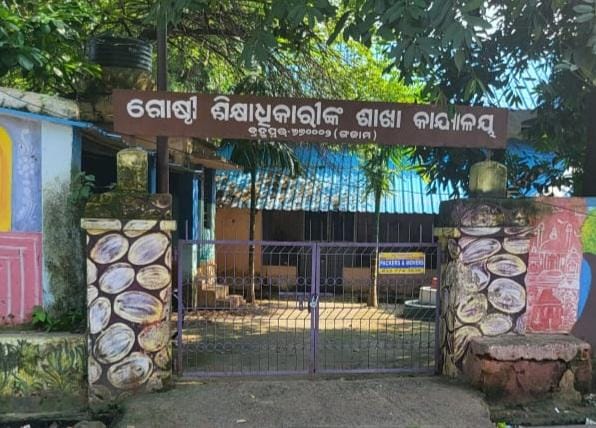 Berhampur: A peon of a closed state government office has sold all its items including doors and windows in order to consume liquor in Odisha’s Ganjam district.

According to sources, the office of district inspector of schools was operating from a building in Berhampur city since its establishment in 1948. Recently, the name of DI office was changed to district education officer’s office.

After the office of district education officer (DEO) shifted to a new building 2 years back, the old office was closed but its peon M Pitambar was kept with watch and guard responsibility. Neither the officials nor the visitors were going to the old office.

Two days back, when section officer of Education department Jayant Kumar Sahu went to the office to check some old files, he found it totally vacant. All the files and furniture were missing. He informed the higher officials and filed a complaint at Berhampur police station. 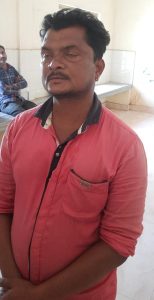 Since Pitambar was the only person, who was given the office’s responsibility, the police arrested him on Saturday. During questioning, he revealed to the police that he had sold all the files, furniture including 35 almirahs, 10 sets of chairs and tables to scrap dealers to buy liquor during the two years since the office was closed. Even some doors and windows were not spared by him.

The police have registered a case and also arrested three scrap dealers in this connection.

When contacted, district education officer Binita Senapati said the department has suspended Pitambar from service and a departmental inquiry would be conducted into the matter.