Prevent COVID-19 From Spreading: Close Your Toilet Seat While Flushing 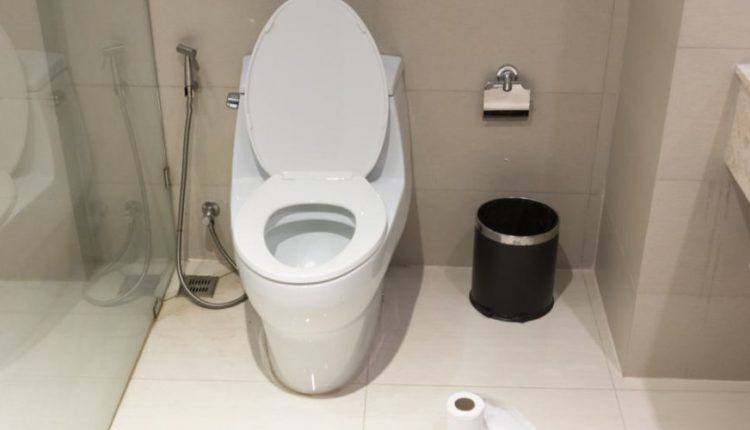 Beijing: Do you close the lid when you flush your toilet? If not, get into the habit.

A recent study by researchers at Yangzhou University in China claims the novel coronavirus can survive in the human digestive tract and appear in faeces of the infected, reported NDTV quoting news agency Press Trust of India (PTI) on Wednesday.

The study, published in the journal Physics of Fluids, used computer models to simulate water and air flows in a flushing toilet and the resulting droplet cloud. This, scientists often refer to as “toilet plume aerosol”.

Flushing creates a great deal of turbulence and tiny bits of faecal matter, which the naked eye can’t see, can be thrown into the air and that can stick to aerosols and settle on the surroundings or anyone visiting the toilet next can breathe it.

“Flushing will lift the virus up from the toilet bowl,” co-author of the paper Ji-Xiang Wang, who researches fluids at Yangzhou University, said in an email, said Washington Post. “People need to close the lid first and then flush,” Wang further said.

“The velocity will be even higher when a toilet is used frequently, such as in the case of a family toilet during a busy time or a public toilet serving a densely populated area,” Wang said.

“Public toilets are known spreaders of viruses transmitted via ingestion but it has not been proved that it also causes the spread of COVID-19. The role of toilets in the transmission of respiratory viruses has not been established,” NDTV reported Charles P. Gerba, a microbiologist at the University of Arizona as saying.

“The risk is not zero, but how great a risk it is, we don’t know,” Gerba, an expert in the field for 45 years, said. “The big unknown is how much virus is infectious in the toilet when you flush it…and how much virus does it take to cause an infection,” he added.

Bryan Bzdek, Research Fellow at the University of Bristol, who was not involved in the study, told PTI, “Even if the virus were contained in the produced aerosols, it is unknown whether the virus would still be infectious; there is not yet clear evidence for faecal-oral transmission.”