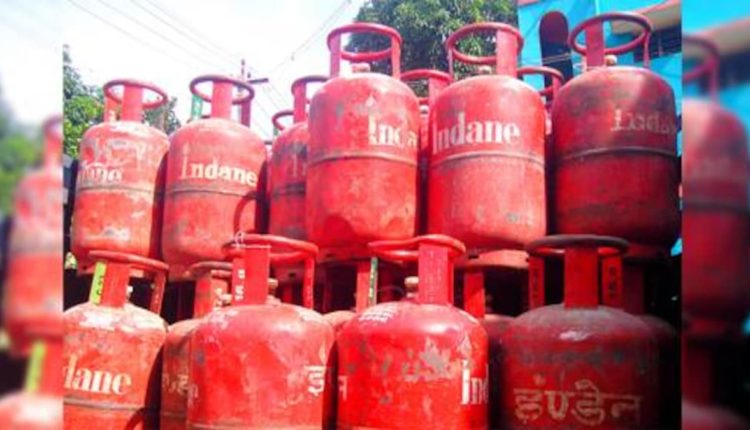 New Delhi: After a series of price hikes since February, domestic LPG will be cheaper by Rs 10 per cylinder from April 1.

Stung by rising petrol and diesel prices, Indian households were further rocked by LPG cost, which went up from around Rs 680-710 in January to Rs 820-840 in March in different states.

In a partial relief, Indian Oil Corporation Limited said on Wednesday that price per cylinder will be Rs 10 less, ANI reported.

After petrol and diesel prices were reduced thrice in the last eight days, it’s the turn of cooking gas price to be cut further, according to an official.

How Changing Your Old Fan Can Save You ₹1500 A Year

PM Asks For Audit Of Installation, Operation Of Ventilators Given By Centre

Sputnik V COVID Vaccine Likely To Be Available In Market By Next Week: Govt

Committed To Bring Natural Gas Under GST To Make Prices…

With 95% Efficacy, Sputnik V To Be Cheaper Than US Vaccines

‘Feluda’ Test Is More Accurate And A Potential…