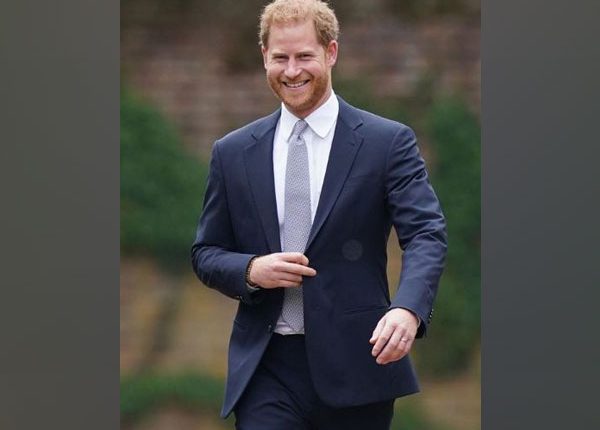 The contents of Harry’s ghost-written memoir, which will be available in 16 languages and as an audiobook, have already been widely leaked after copies mistakenly went on sale early in Spain.

What we know from the leaked copies

An admission of teenage drug use.

A claim he killed 25 people while serving in Afghanistan with the British military, which earned him a rebuke from hardline Islamists the Taliban.

If the couple were hoping to elicit sympathy, recent polls appear to show that they are having the opposite effect — at least in the UK.

A YouGov poll on Monday found that 64 percent now have a negative view of the once-popular ginger prince — his lowest-ever rating — and that Meghan also scores dismally.