Private Bus Owners To Launch Strike From January 17 In Odisha 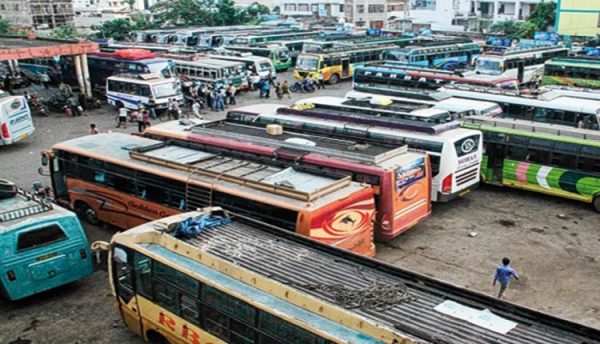 Bhubaneswar: The Private Bus Owners’ Association in Odisha on Wednesday threatened to launch an indefinite strike from January 17 if government fails to fulfill its demands, including abolition of vehicle scrapping policy.

According to reports, the owners association has urged the government to fulfill eight-point charter of demands by December 16 to prevent the proposed strike. The decision go on a strike was taken after a resolution in this regard was passed in the executive body meeting of the bus owners.

The bus owners have been opposing the old vehicle scrapping policy unveiled by the state government.

Abolition of scrapping policy is one among their other major demands which government should fulfill at the earliest, the Association said.

It may be noted here that the Odisha Cabinet in November approved a new Registered Vehicle Scrapping Facility Policy-2022 saying it will play a major role in reducing vehicular air pollution.

Under the policy, all old vehicles that have completed 15 years of age have to be scrapped at the scrapping centre.

There will be an incentive system for people scrapping their old vehicles to buy new vehicles.