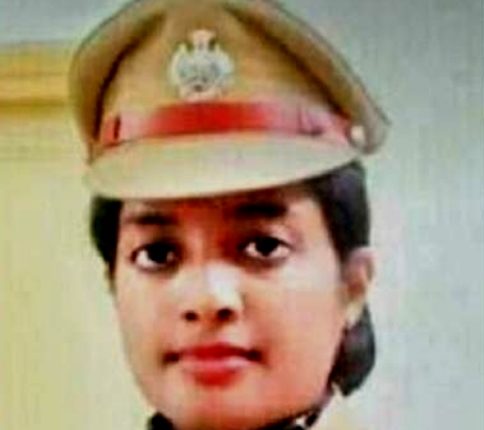 “In fact, I was not expecting it. But the Director General of Police (DGP) suddenly told me over the phone that I have been nominated to lead the state-level R-Day Parade. I was initially nervous, as to how I’d be able to perform such a huge responsibility. But after I realized that the state government has the confidence in me, I hope I’ll be able to perform it. I feel extremely fortunate to be nominated for this most important job. I thank those who have given me this opportunity and hope that I will not disappoint them,” said the 2017 batch IPS officer, who is now posted as the Sub-Divisional Police Officer (SDPO) of Kesinga in Kalahandi district.

Asked whether she will be performing her first parade, Sushree said she has been trained at National Police Academy in Hyderabad and Lal Bahadur Shastri National Academy of Administration in Dehradun.

Sushree became the first youngest female IPS officer in the country after she qualified for the UPSC examination on her first attempt in 2017 and secured 151st rank. After completion of her training at Dehradun and Hyderabad subsequently, Sushree joined the Odisha cadre on November 11, 2019.