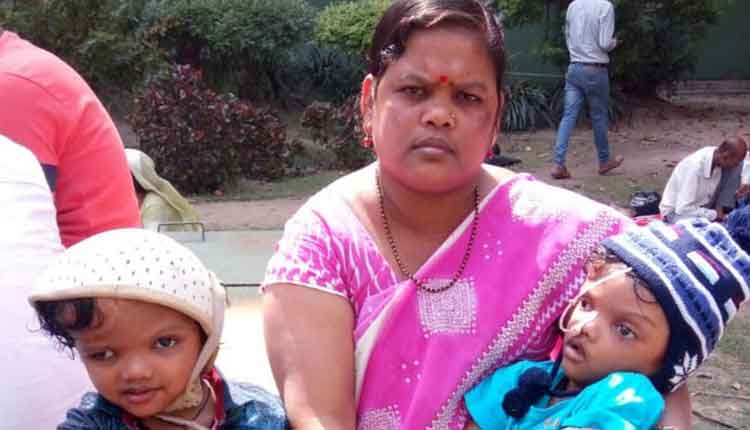 New Delhi/Bhubaneswar: Separated conjoined twins Jaga and Kalia will soon return to Odisha and be shifted to a hospital in Bhubaneswar.

National Health Mission managing director Shalini Pandit said this on Saturday after holding a discussion with doctors at All India Institute of Medical Sciences (AIIMS)-New Delhi.

“The medical team of AIIMS-New Delhi will soon issue an advisory regarding the mode of transport for shifting separated conjoined twins Jaga and Kalia to Odisha and necessary arrangements will be made accordingly,” Shalini said.

Briefing the media in Bhubaneswar, Health and Family Welfare minister Naba Das said the Jaga-Kalia twins will be allowed to admit in any government or private hospitals in the capital city be it in Apollo Hospital or the AIIMS-Bhubaneswar. The state government will bear their treatment cost.

Authorities at AIIMS have begun the process of discharging the separated twins. The two are expected to return to Odisha by the second week of July. A final decision in this regard will be taken soon.

AIIMS authorities had on May 31 told mediapersons that since there has been a substantial improvement in the health condition of Jaga and Kalia, there is no need to keep them in ICU or a special ward. While Jaga has completely recovered, Kalia, who was earlier being fed through a feeding tube, has started taking food through the mouth.

AIIMS authorities also said that the Odisha government has suggested that they send the twins to Odisha by end of June, accompanied by doctors and the nurse who is looking after them now.

Admitted at AIIMS-New Delhi in July 2017, the twins from Milipada village in Kandhamal district were successfully separated in an 11-hour marathon surgery by a team of 30 specialists from neurosurgery, neuro-anaesthesia and plastic surgery departments on October 25, 2017.

A month after the surgery, Chief Minister Naveen Patnaik had met the twins on November 26, 2017, and prayed for their speedy recovery.

App To Remove Clothes From Digital Images Taken Down