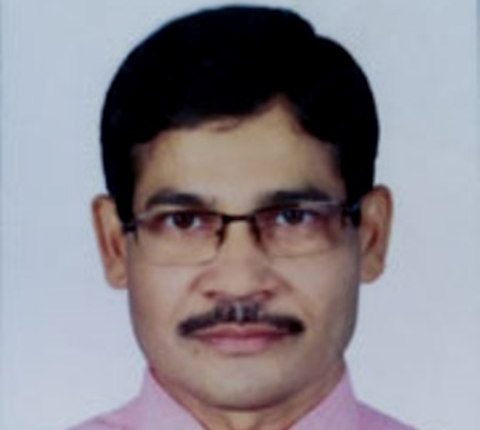 Bhubaneswar: Prof Arka Kumar Das Mohapatra of Sambalpur University has been appointed as the vice-chancellor of the Odisha State Open University (OSOU).

Mohapatra was appointed by the Governor and Chancellor of universities in the exercise of powers conferred by Sub Section (1) read with Sub Section (5) of Section 10 of Odisha State Open University Act, 2014 (Odisha Act of 2015), said a Raj Bhawan communique.

Mohapatra, who will have a three-year team as the vice-chancellor with effect from the date he assumes office as such or until further orders, whichever is earlier, is presently working as the processor of Business Administration in Sambalpur University.