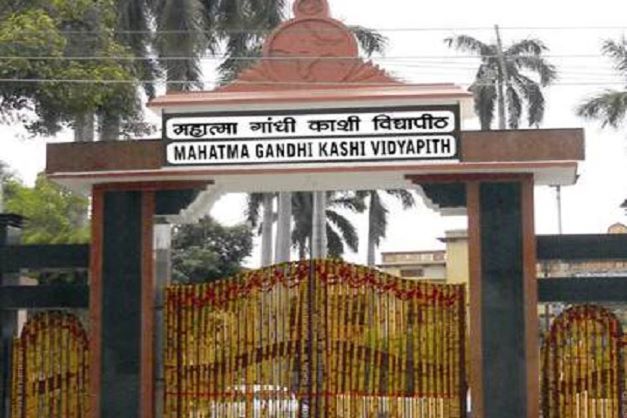 Professor Mithilesh Gautam posted on social media that women should not fast for nine days during Navratri.. instead, they should read the Constitution.

Mithilesh’s post was not taken well by many, and s section of students protested against the professor.

A complaint was filed against Mithilesh on September 29.

The university’s registrar said that the post on social media ‘hurt religious sentiments’.

Students’ protests disrupted the environment at the university, with examinations and admissions being halted, the registrar said.

Mithilesh was first barred from entering the university before being dismissed from service ‘with immediate effect’.

Mithilesh has his backers as well. A section of students has submitted an application urging the university’s management to withdraw the action taken against him.

The university has said a committee will be formed to consider the application.