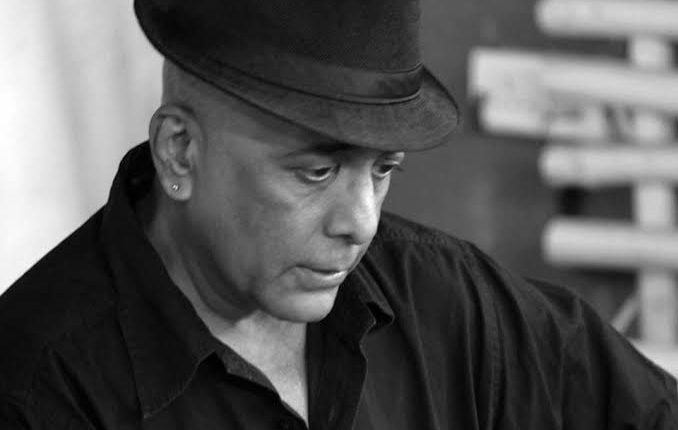 Mumbai: Prolific actor Salim Ghouse breathed his last after suffering a cardiac arrest on Thursday. He was 70.

A graduate of FTII Pune, the Chennai-born Ghouse was a familiar face on television in the 80s and became a household name after starring in the Doordarshan tele-series Subah.

He was also applauded for his roles in Shyam Benegal’s TV series Bharat Ek Khoj.

He was in demand for his booming voice and dubbed for films like The Lion King and 300.

During his last years, Ghouse was busy with his theatre.

‘He Can Become An Actor’: Kohli Trolled For Shaking A Leg To Samantha’s ‘Oo Antava’