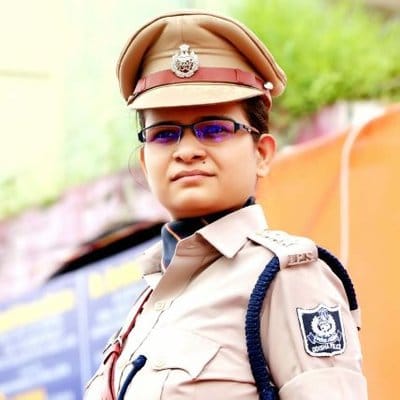 Bhubaneswar: To ensure hassle-free movement of vehicular traffic, the commissionerate police have submitted a proposal to the state Home department to introduce lane driving on National Highway-16, between Bhubaneswar and Cuttack.

In a letter to the principal secretary, Home, Bhubaneswar Traffic DCP Sagarika Nath said the implementation of lane driving rules on NH-16 will considerably bring down overtaking of vehicles and number of accidents, and will save driving hours.

Once experimental implementation of lane driving on NH-16 between the twin cities is successful, the same rules may be implemented for remaining highways in the state, Nath suggested.