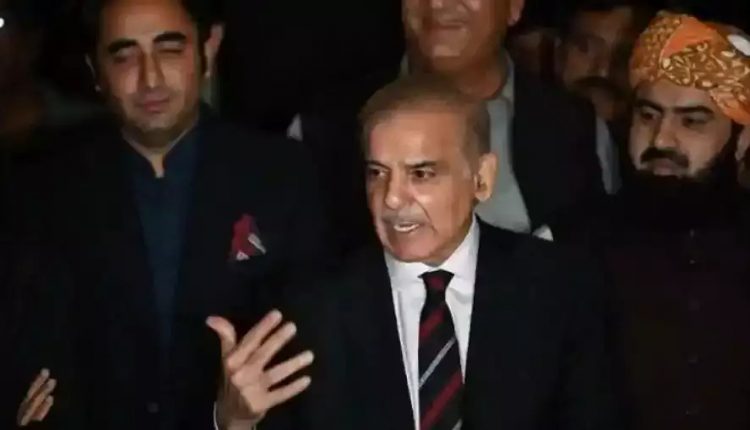 Shehbaz, who was elected the country’s 23rd PM after Imran Khan lost a vote of confidence three weeks ago, was in Lahore where he visited Kot Lakhpat Jail and Ramazan bazaars. PTV failed to ensure “proper” coverage because of a lack of an advanced laptop needed to upload video footage, The Dawn reported.

It was reported that PTV was informed about the PM’s Lahore visit beforehand. The channel’s Lahore office asked for an advanced laptop from the headquarters, but they were asked to improvise.

The Lahore centre then arranged an official’s personal laptop. Unfortunately, when the team tried to transmit the footage post the events, it was found the laptop battery had drained.

A number of engineers and cameramen were also suspended.

The suspended employees claimed they had been made scapegoat by the administration appointed by the previous regime to save the bigwigs.

NIA Picks Up 2 Persons From Bhubaneswar In Birbhum Violence Case