PUBG APK Available On Certain Links; Is It Coming Back? 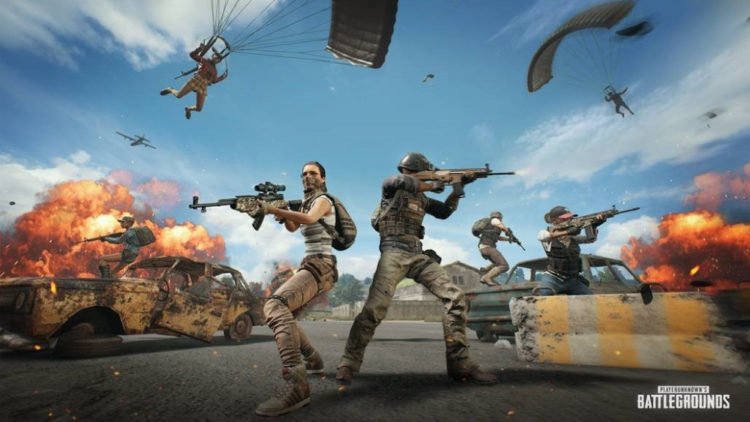 The links, however, didn’t work, much to the disappoint of fans.

It has led to increased expectation and speculation of a relaunch in India.

There is nothing official from the company yet, but it is expected to host a press conference on November 24.

Krafton, PUBG’s parent company, has severed ties with China’s Tencent and will be storing the data of Indian users locally. For this, Krafton has signed a deal with Microsoft to store data on Azure Cloud servers. This will comply with Indian government’s data localisation policy for which the popular game was banned here.

Jio Launches ‘Emergency Data Loan’ For Its Users; Know How To Avail It

PUBG Mobile Game To Be Back In India Soon!

Meerut Boy Stabs Dad, Hurts Himself After Being Asked Not To…