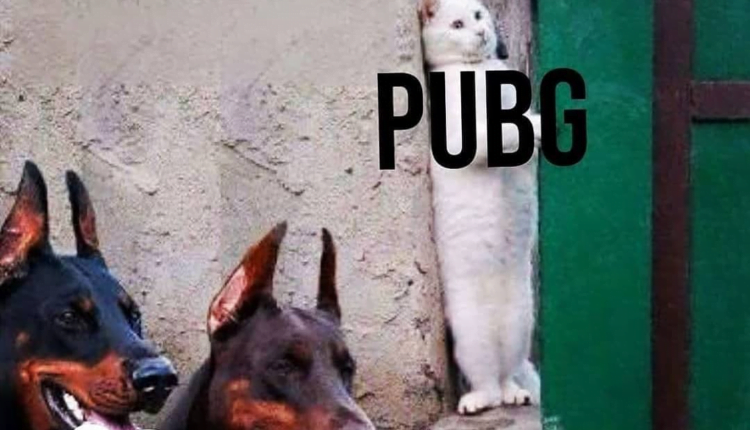 Bhubaneswar: The Centre’s decision to ban 47 more apps and the popular online game-PUBG over national security concerns has triggered a meme fest on social media.

According to a report by IANS, the game saw over 175 million installs in India. Players also earned revenue from the game with a chance of winning anywhere from Rs 1 lakh to Rs 10 lakh for the first prize in weekly and monthly PUBG competitions.

Hilarious memes have now erupted on social media that delves into the conditions of PUBG players after the news.

Some youths and kids will be soon getting into depression. #indiangovernment#pubgban #Tencent pic.twitter.com/h9bkjrltpQ

#pubgban
When pubg was the only thing that kept you entertained during the Lockdown and now Government is planning to ban that too pic.twitter.com/dzSmlmtxuv

#pubgban Let me tell you,this ban is nothing in front of all the soldiers that were martyred in ladakh border clash with china pic.twitter.com/WsAIhJ7VxY