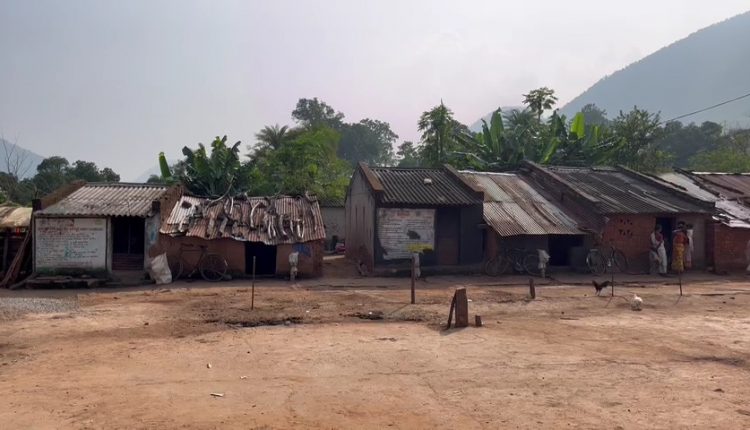 Rayagada: In a travesty of government’s housing policy for deprived section of society, hundreds of families of Dongria Kondh in Odisha’s Rayagada remain deprived of concrete houses.

The Central government’s Pradhan Mantri Awas Yojana and the state government’s Biju Pucca Ghar and Mo Kudia aim at providing pucca houses to underprivileged and backward section of the society by 2022. Both governments extend financial help to the deprived people in this regard.

But the people of Dongria Kondh, one of the primitive tribes, are unable to get the benefit despite approaching the authorities from panchayat to district level. Of around 2,500 families of Dongria Kondh living in 112 villages and hamlets in Niyamgiri hills, a handful few have pucca houses. 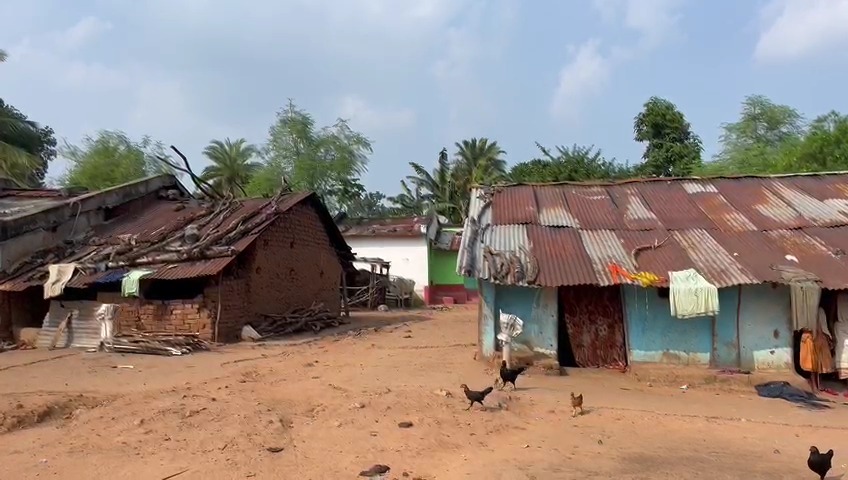 According to sources, the government had announced a special scheme for these tribals of Niyamgiri hills in 2002-03. Under the scheme, each tribal family was sanctioned Rs 30,000 for construction of houses with asbestos roof considering the climate condition and poor communication facilities in the area.

Almost 20 years after the houses were built, those are in dilapidated condition with the asbestos turning weak and getting damaged. Now, the Dongria Kondhs live in constant fear of threat to their lives as the asbestos may collapse any time.

Deprived of financial sources to repair or build concrete houses, when they approach the authorities to include their names in pucca house schemes, their plea is turned down on the ground that a beneficiary cannot avail a government scheme twice in his lifetime.

Despite the government’s claim of rolling out plans and schemes to bring the tribals to main stream of society, the Dongria Kondhs, whose houses were damaged in cyclone Titli, have not been provided the relief till date.

As per the present scheme, a beneficiary is entitled to Rs 1.3 lakh for construction of house besides the fund for toilets.

Minister of Law, ST & SC Development, Minorities & Backward Classes Welfare Jagannath Saraka said the government is taking steps to include all primitive tribes under its pucca house scheme. “The Panchayatiraj department has been informed about the problems faced by the Dongria Kondhs and the issue would be sorted out soon,” he assured.