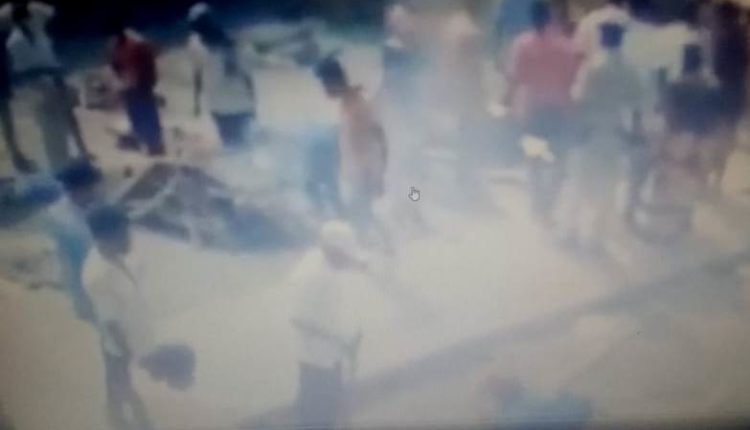 Puri: The Superintendent of Police, Puri on Saturday released a video on Twitter on the cremation of youth at the Swargadwar in the presence of his family members. He had died, allegedly, due to a scuffle with the police here.

Notably, the family members had earlier told the media that the police cremated the deceased, K Ramesh without informing them.

However, the police said that the family members were handed over the body for cremation after the post mortem at the district headquarters hospital.