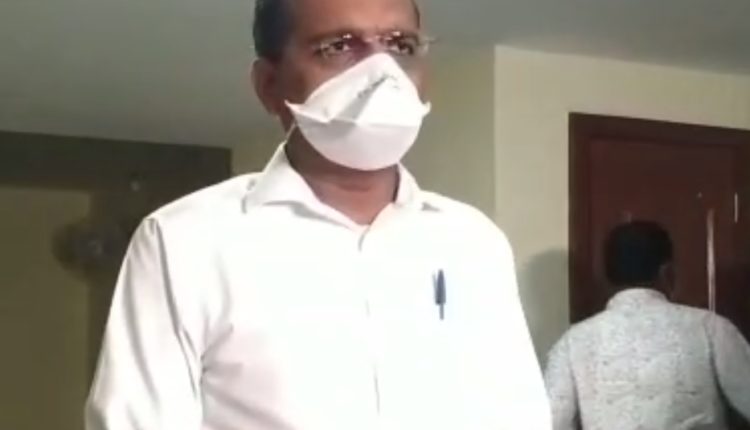 A preparatory meeting of the temple administration was held to discuss the Chief Minister’s programme which is scheduled between between November 22 and 25.

Chief Administrator, of Shree Jagannath Temple Administration, Krishan Kumar said “The plans and proposals for the programme, scheduled towards November-end were discussed. Chief Minister, Ministers, senior officials and several other dignitaries will be attending the event. A Maha Yajna will  be held on November 24 to mark commencement of landmark project and work for the same has already started.”