Puri Rath Yatra: Decision On Allowing Devotees This Year Likely On May 5 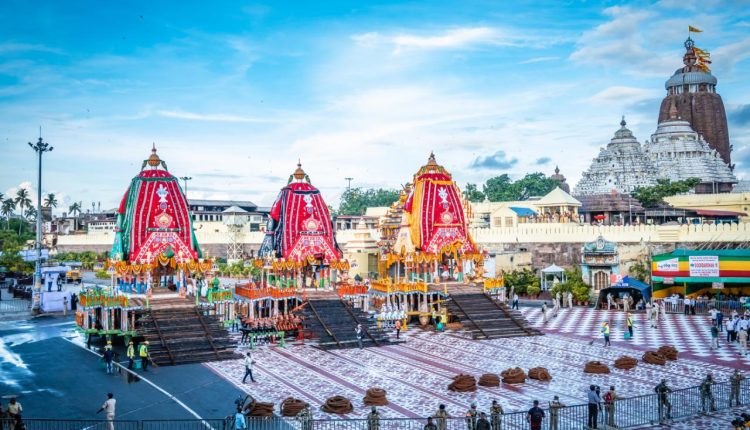 Puri: A decision on whether to allow devotees during the Ratha Yatra this year is likely to be taken here on May 5.

The decision was taken in a meeting on Saturday, which was chaired by Puri Collector Samarth Verma.

“We have made elaborate arrangements for Lord Jagannath’s ongoing Chandan Yatra. The first meeting of the Coordination Committee for Ratha Yatra will be held on May 5. Most likely a decision on the participation of devotees will be taken in the meeting,” said Verma.

As chariot construction will begin on Akshaya Tritiya on May 3, the administration has eased arrangements for devotees by opening the ‘Paschima Dwara’ of the Jagannath Temple.