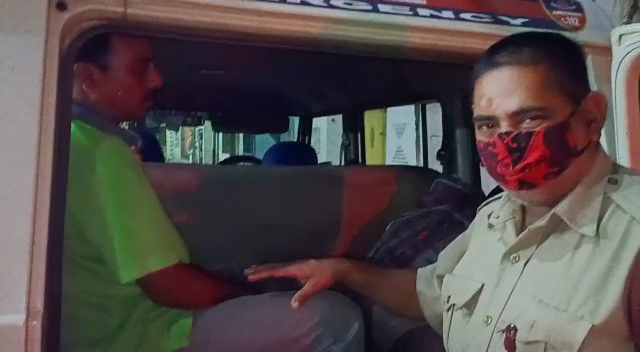 Cuttack: A teacher of a private school was arrested on Monday for allegedly attempting to rape a girl student in a hotel room at Madhupatana in Odisha’s Cuttack city.

The accused has been identified as Bijay Nayak.

According to sources, the mathematics teacher lured the student to the hotel room on the pretext to help her in examinations and tried to sexually assault her.

The girl managed to escape and narrated her ordeal to her family members.

On the basis of the complaint, police registered a case and arrested the teacher.

New Super COVID Variant Is A Combination Of These Mutations, Read What Scientists Say