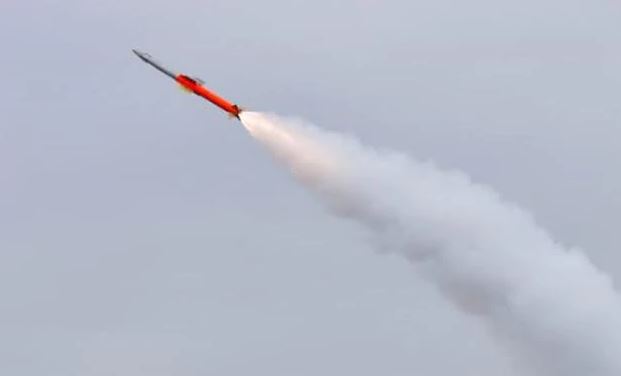 Bhubaneswar: Hours after the Indian Air Force launched air strikes on three terror camps across the Line of Control (LoC), the Defence Research and Development Organisation carried out two missile tests off Odisha coast on Tuesday.

QRSAM is an all-weather, all-terrain missile with electronic counter measures against jamming by aircraft radars. The missile can be mounted on a truck and stored in a canister. The missile is also capable of tracking.

The state-of-the-art missile has a range of 25-30 km and uses solid-fuel propellant.