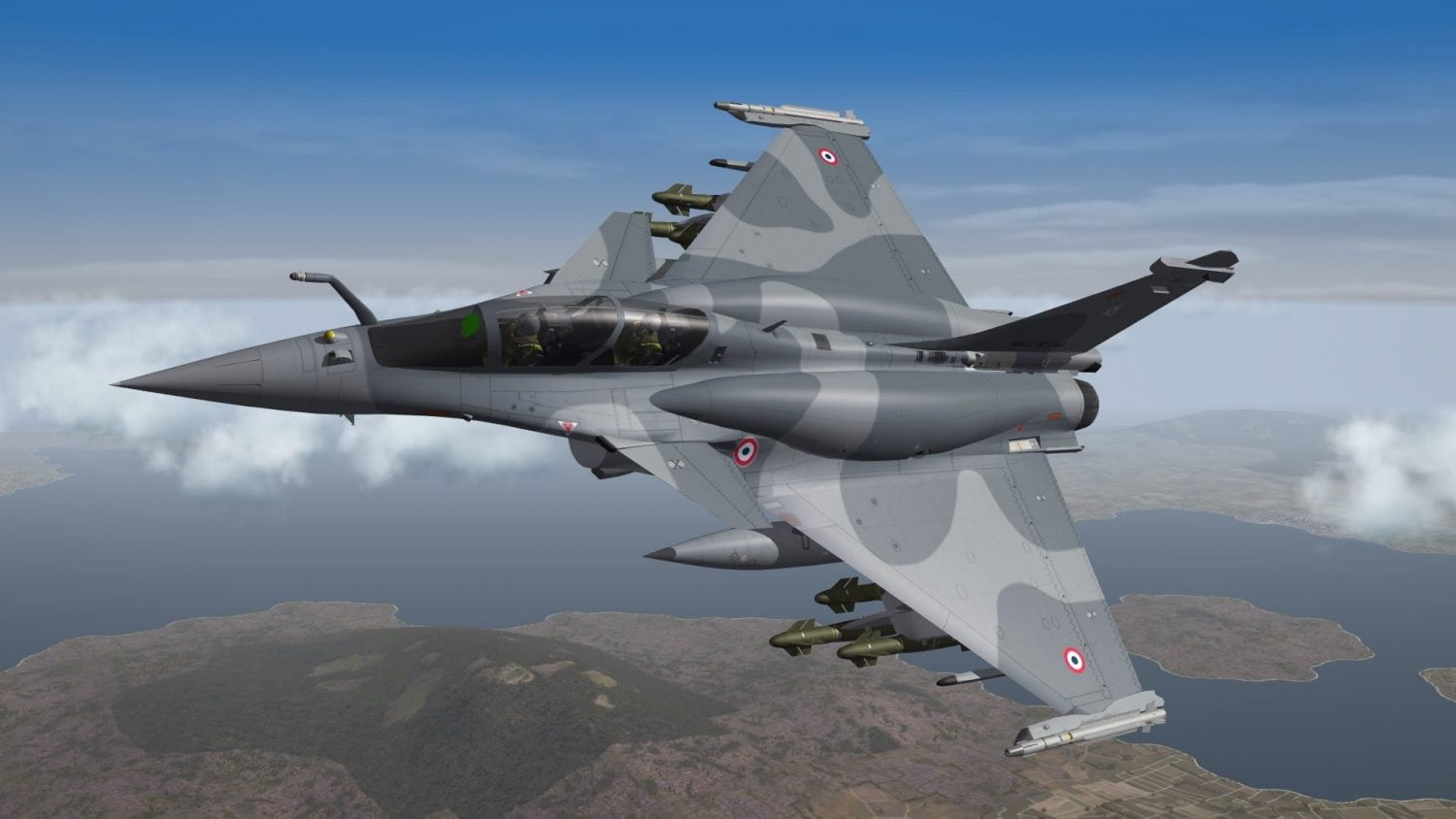 New Delhi: In an apparent clean chit to the Central government, the Supreme Court on Thursday dismissed petitions seeking a review of its judgment that refused a CBI investigation into the Rafale fighter jet deal with French firm Dassault Aviation.

On May 10, the Supreme Court had reserved the decision on the petitions, including one filed by former Union ministers Yashwant Sinha, Arun Shourie and activist lawyer Prashant Bhushan, seeking a re-examination of its findings that there was no occasion to doubt the decision-making process in the procurement of 36 Rafale fighter jets.

The Centre had contended that the petitioners relied on media reports and they can’t reopen the case. The articles had claimed that the Central government had not revealed all the details in the court, NDTV reported.

Power Cut At These Places In Cuttack & Bhubaneswar Tomorrow