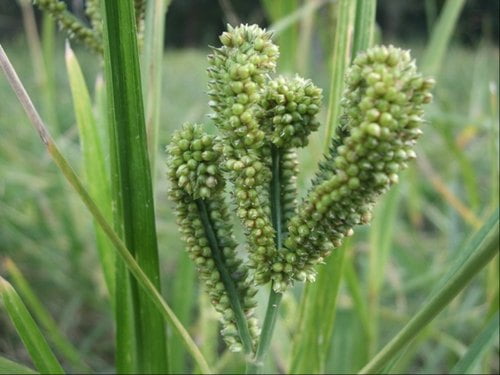 Botanically, millets are a group of small-seeded cereal grain belonging to the grass family, grown all over the world as human food and animal fodder.

They are favoured due to their short growing period, drought resistance, and high-temperature tolerance. The widely grown millets are bajra, jowar, ragi, and ‘proso’ millet.

Though millet farming has a history of more than 7000 years, their cultivation was quite neglected. However, slowly people are becoming aware of their benefits and their production is gaining momentum.

One of the major whole grain that has made a great comeback is ragi.
Ragi or finger millet is an annual herbaceous plant grown in the semi-arid regions of Africa and Asia. It gets matured within 3 to 5 months. In India, it is a kharif crop, sown between May and August, and harvested between September and January.

It is cultivated throughout the year by means of irrigation in some parts of South India. It is also called kodo millet and extensively grown in Karnataka, Tamil Nadu, Andhra Pradesh, Odisha, Bihar, Gujarat and Maharashtra and in the hilly regions of Uttar Pradesh and Himachal Pradesh. Its varied nutritional properties and health benefits have made it famous off late.

It is used as a whole grain. It has more fibre content along with other essential nutrients that are not lost due to processing. Ragi is a rich source of good carbohydrates. The cereal is gluten-free and highly suitable for those who are gluten or lactose intolerant.

Finger millet contains about 60–75% carbohydrates, 6–8% protein, and 13–20% dietary fibre. It has the highest amount of calcium (344mg%) and potassium (408mg%) among cereals. According to dieticians, its consumption is good for bone health. Finger millet is rich in amino acids such as methionine, tryptophan, valine, threonine, and isoleucine.

According to nutritionists, whole finger millet has a lower glycemic response i.e. lower ability to increase blood sugar level, hence it is a great substitute for rice and wheat for diabetic people. Ragi is a very good source of natural iron and its consumption helps in the recovery of anemia. Dieticians recommend it for weight loss too. 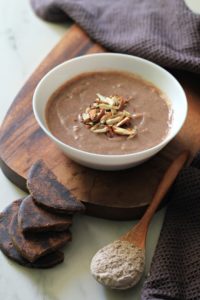 All these beneficial factors are slowly making ragi extremely popular in the daily diet of people. Usually, in our country, ragi is eaten as porridge or used in the batter for making dosa and chappatis, but now-a-days, various value-added products are also being encouraged by the government for self-help groups. Chips, pasta, cakes, biscuits and cookies made from it are now filling aisles in the supermarkets. This has provided the farmer with the trust that his/her ragi crop will be a profitable endeavour.

Food Security Beneficiaries In Odisha To Get Additional 5…

‘Ragi Ladoos’ To Be Part Of Children’s…