Rahul ‘Disappears’ Ahead Of Oath Taking, Cong In Disarray 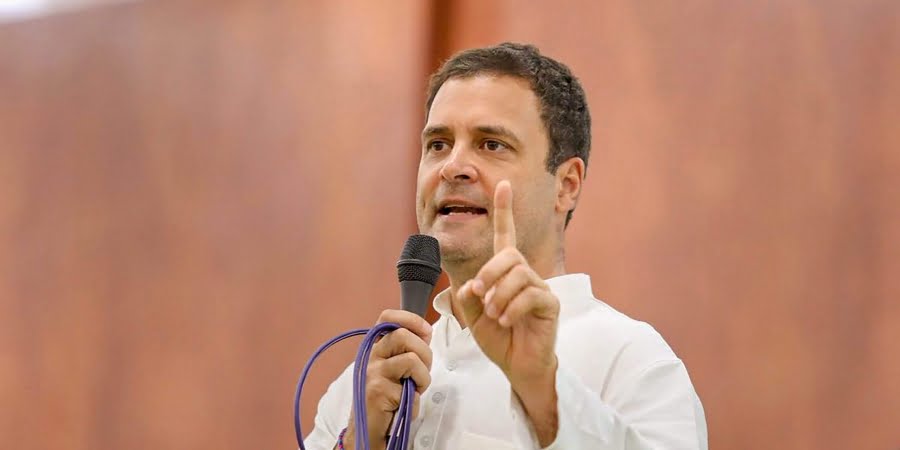 New Delhi: Rahul Gandhi has reportedly gone abroad and is not planning to return till June 19, when the swearing in of the new MPs will be complete, according to a media report.

While Congress spokesperson Randeep Surjewala stated emphatically that Rahul will continue as president, the buzz in the party is that the Gandhi scion is serious about his resignation, Financial express reported on Sunday.

With Rahul’s ‘disappearance’, Congress is shell shocked and in disarray, even if the party’s core committee is trying valiantly to hold the fort, the report added.

Without a clear cut central authority, open warfare has broken out in some state units. There is near anarchy in Haryana with followers of former chief minister Bhupinder Hooda and PCC chief Ashok Tanwar practically coming to blows. Witnessing the street brawl, Ghulam Nabi Azad, in charge of the state, has simply backed off.

Low Pressure In Bay To Power Monsoon Onset In Odisha!