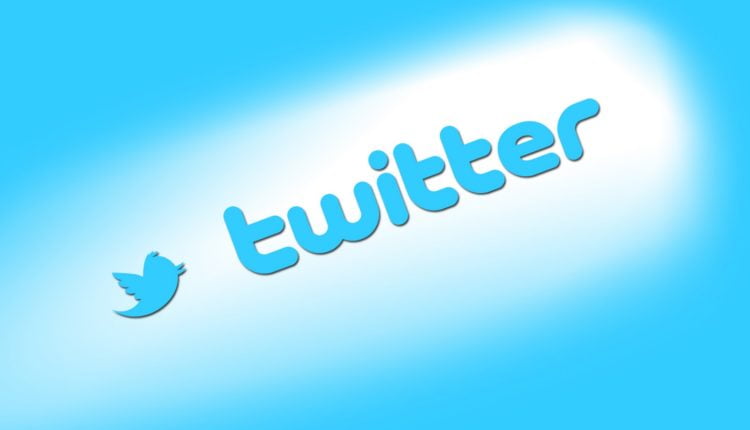 “@TwitterIndia lock our accounts, we challenge you. Nothing will stop us from fighting for justice & exposing the truth,” Congress tweeted along with hashtag #मैं_भी_Rahul from its official handle on Sunday, a day after the microblogging site locked Rahul Gandhi’s account. The bone of contention was a post by the Congress leader on his meeting with the family of a nine-year-old Dalit girl, who died after being allegedly raped by a priest and three other men at a crematorium near Delhi Cantonment.

According to a PTI report, some features of Rahul’s account have been temporarily limited.

Central Library In Odisha’s Cuttack To Get A New Address

Why Did Mahesh Bhupathi Tell Wife Lara Dutta ‘I Don’t Want To Hug You’?