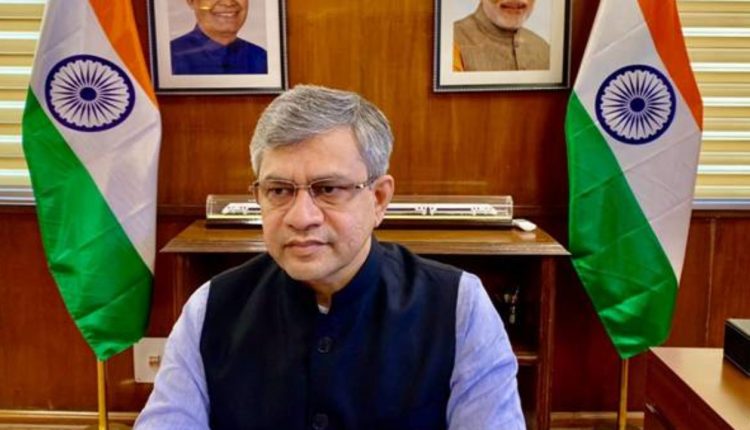 According to sources, he would review the ongoing projects and initiate necessary steps for their expeditious completion.

“He is expected to arrive here after two days to inspect the railway station. The details of his programme will be provided later,” Sahu said.

This will be Vaishnaw second visit to Odisha after being inducted into Modi 2.0 cabinet. He was in the state on a four day visit in August and had embarked on the BJP’s ‘Jan Ashirwad Jatra’.

He travelled to Rayagada in a train and later visited Koraput, Nabarangpur, Kalahandi and Balangir for the party’s programme.