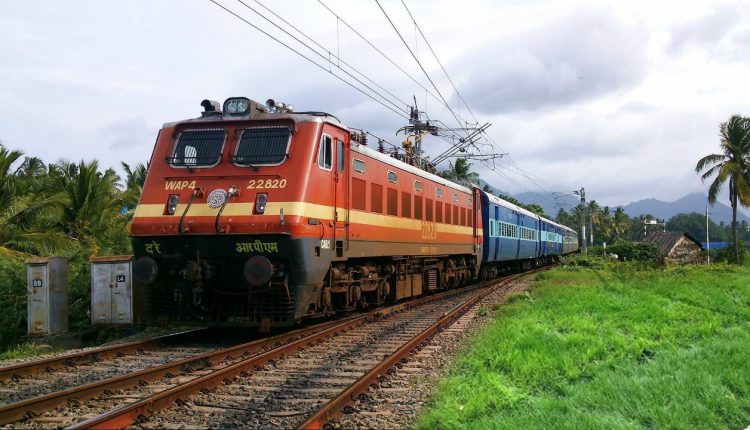 Bhubaneswar: The Railway authorities have decided to stop train services to Puri until further order following the directive of the Odisha government.

The Puri-New Delhi Purushottam Express scheduled to leave Puri on June 1 will start from Bhubaneswar while Sealdah-Puri Duronto Express will stop at Bhubaneswar instead of Puri.

The decision taken by the Railways in this regard is not yet known. However, reliable sources said that the state government might have advised the Railways to temporarily cancel train service to the pilgrim city to avoid large congregation in view of the ensuing Snana Jatra.