Railways to felicitate 3 staff for averting train mishap in Rayagada 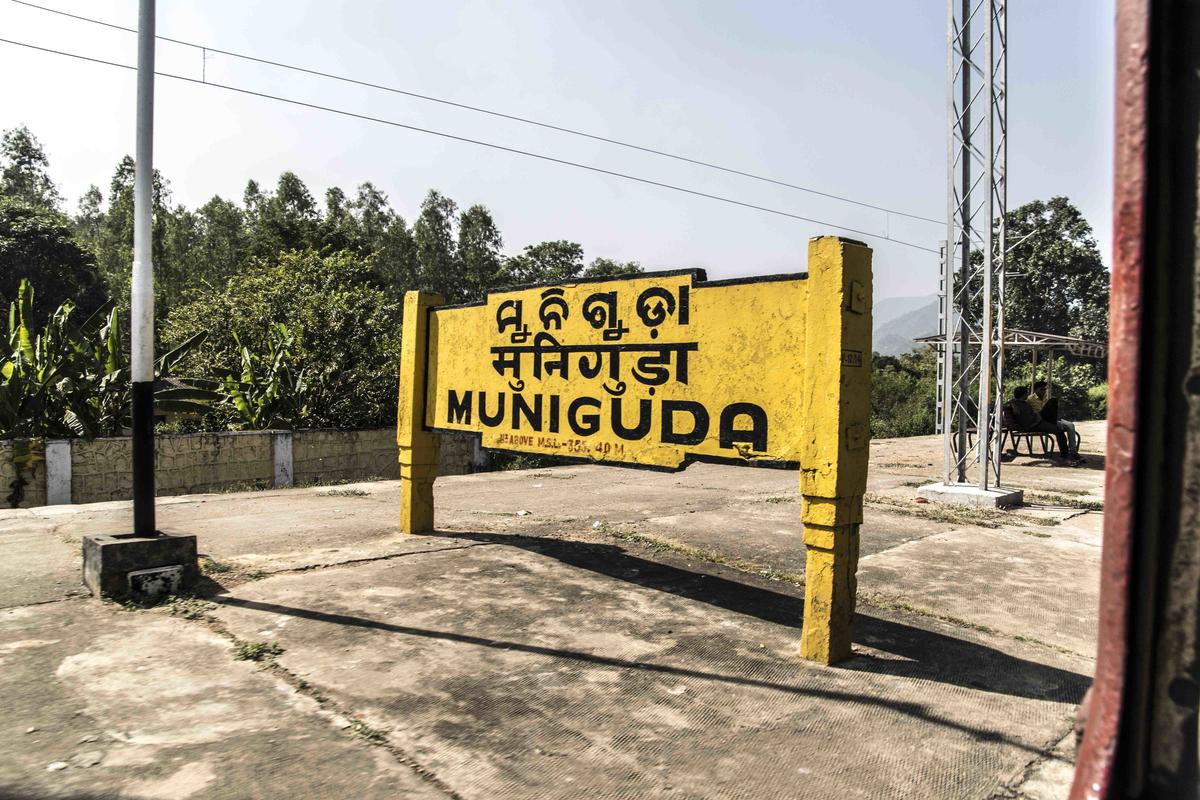 Bhubaneswar: The Railways has decided to felicitate three staff, whose alertness helped avert a major train mishap near Muniguda station in Rayagada district in the early hours of Tuesday.

A loco pilot, assistant loco pilot of a goods train and a gangman spotted a crack on the track just before the arrival of Visakhapatnam-Korba Express and saved lives of hundreds of passengers.

According to reports, the loco pilot and assistant loco pilot of a goods train were the first to sense trouble. Though the goods train successfully crossed the broken track, the duo immediately informed the local station manager. The gangman flashed red light and stopped Visakhapatnam-Korba Express, which was scheduled to pass through the same track.

Sambalpur DRM Jaydip Gupta said the three will be awarded for showing presence of mind and preventing a mishap.