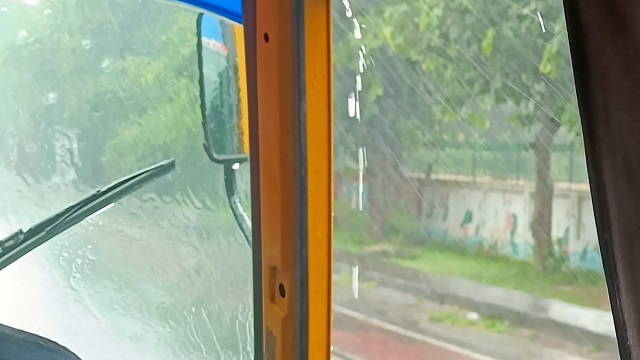 Bhubaneswar: The regional centre of India Meteorological Department (IMD) on Saturday issued a nowcast warning for 25 Odisha districts till 4.15 pm.

As per the forecast, an orange warning has been issued as light to moderate rain is likely at some places in Khurda (including Bhubaneswar), Cuttack (including Cuttack city), Dhenkanal, Jajpur, Anugul, Nayagarh, Kandhamal, Boudh, Kalahandi and Ganjam districts during the next 2 hours.

Water logging in low lying areas and traffic disruption in urban areas also likely to take place during the same duration. Hence, movement in such areas has been advised to avoid.