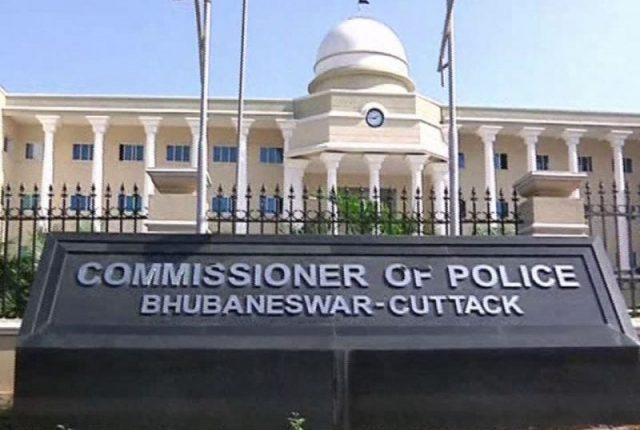 The chief minister made the announcement while speaking at the raising ceremony of Bhubaneswar-Cuttack Commissionerate of Police. The initiative will boost the activities of the Senior Citizen Security Cells of Commissionerate Police that are trying to reach out and help senior citizens, he said.

He congratulated the Commissionerate Police for its substantial growth in quality and spread during the last 15 years. “I appreciate its personnel for their dedicated service during COVID pandemic. I extend my deepest condolences and sympathy to the family members of police personnel who have laid down their lives during the pandemic, he said.

Stating that his government has emphasised on citizen centric and citizen friendly policing, Naveen said the Commissionerate Police is doing a good job in launching various initiatives like “Basti Ku Chala” and “Dreams-The Deaddiction Programme”. In coming days, all police stations under Commissionerate Police will be child friendly, he added.

“I appreciate the vital role of police in mega events like Make in Odisha Conclave, FIFA Under-17 Girls World Cup and celebrations of various festivals in Cuttack and Bhubaneswar. I expect the same quality of service in the coming Hockey Men’s World Cup, 2023,” the chief minister said.

He said he was personally monitoring the implementation of 5T in police department and had received very good feedback from visitors to police stations. “I will be very happy if the experience of visitors to police stations is improved further. I also desire that more technological interventions be introduced to enhance the effectiveness of various policing tasks,” he added.