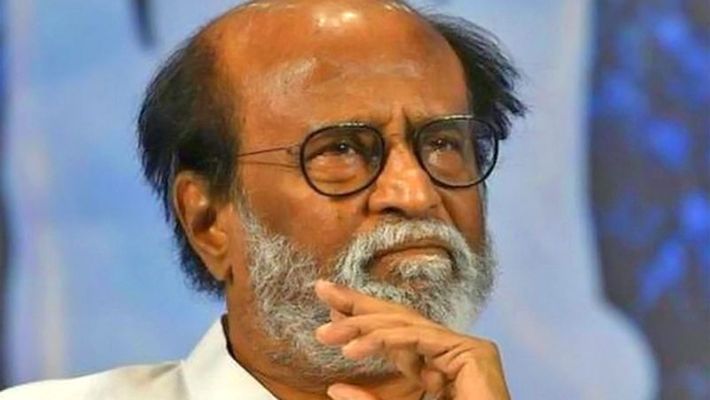 Chennai: Unhappy with his decision not to join electoral politics, over 2000 Rajinikanth fans gathered at Valluvar Kottam here on Sunday and urged the superstar to change his mind.

Though Chennai City Police granted permission for a gathering of no more than 200 people, for an hour, over 2,000 fans assembled at the city’s biggest Tamil cultural centre.

They raised slogans like ‘Va Thalaiva Va’ (Come leader) and ‘Ipo Ilana epovum illa’ (If not now, never) as the peaceful demonstration lasted from 10 am to 12.30 pm, The Indian Express reported.

The demonstration took place despite directives from the high command of Rajini Makkal Mandram, an outfit carved out of Rajinikanth’s fan clubs, not to assemble as it will hurt their leader’s feelings. They even warned that strict action will be taken against those who take part in the demonstration.

However, scores of fans started gathering at the designated venue from early morning with huge banners and placards inviting actor Rajinikanth to join politics. Some arrived in two-wheelers and cars, while hundreds travelled in special buses from several districts of Tamil Nadu.

To entertain fans, various songs and dialogues from Rajinikanth’s movies were played.

“The city was on its feet today. Our mission was to organise such a gathering and show our leader that we are behind him and he has nothing to fear. We care a lot about his health more than anyone else. He can stay home and do the campaign virtually. We will climb each and every doorstep and seek the vote for our Thalaivar. Let him take rest at his residence, one single tweet or a video of Thalaivar will have a global attraction. People want our Thalaivar to enter politics. Our vote is only for our Thalaivar and not for anyone else,” said N Ramadhas, under whose leadership the fans got together on Sunday.

Rajinikanth, who had earlier said he’ll launch his long-awaited political party on December 31, announced on December 29 that he will neither launch a party nor take part in the electoral politics owing to ill health and the pandemic situation.

“It is with profound regret that I have to say that I will neither be launching my political party nor entering politics. Nobody can understand my pain in making this decision,” he posted on Twitter.

Cold Wave To Return To Odisha In Next 48 Hours: IMD