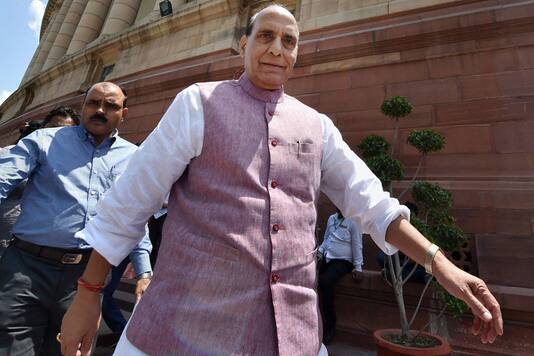 New Delhi: Defence Minister Rajnath Singh is likely to address Parliament on Tuesday on the border standoff between India and China.

The minister’s expected address in Lok Sabha will come amid rising demands by the Opposition for a debate on the issue.

At an all-party meeting, Congress chief Sonia Gandhi criticised the government for being kept “in the dark even at this late stage”. The matter was also raised on Sunday at the Parliament’s Business Advisory Committee meeting to discuss and slot agenda for the coming session.

The tension between India and China escalated along the LAC in eastern Ladakh after the Galwan Valley clash on June 15 in which 20 Indian Army personnel were killed. The Chinese side also suffered casualties but it is yet to give out details.

China’s Corona Vaccine May Be Ready For Public In November: Official