Ram Gopal Varma Is Making A Film On Arnab Goswami, He Explains Why? 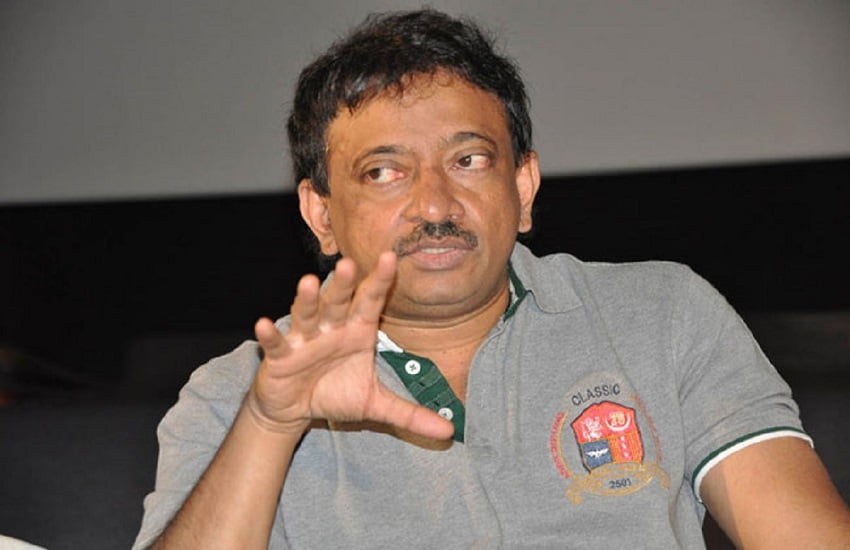 Earlier, he had also announced a film on journalist Arnab Goswami. In an interview with The Quint, he spelled out the reason behind his decision. “For me, Arnab is an example of what the future of the news media is going to be. We talk about freedom of press; I don’t think we expected someone like Arnab will come along. There’s a very thin line between reporting the news and influencing the minds of the people with probably what’s not true. So, my film is going to deal with this aspect – where the reportage starts influencing people. If news media is going for trial by media, they become the judge, they become the investigator… I think that defeats the purpose of any kind of a process.”

This Is The First look poster THE NATION WILL KNOW what THE NATION WANTS TO KNOW. pic.twitter.com/Cs17ZxacY5

“Even till Aarushi there were questions being raised but I don’t think they were insinuating anything. For example, if you take the Sushant (Singh Rajput) case, I don’t hear about it anymore and it’s almost as if we have already forgotten that. But if you remember three, four months back everyone was made to believe that Rhea (Chakraborty) was responsible and now everyone’s silent, including the investigating agencies. But by that time, the characters and their reputation has been tarnished forever. A serious doubt has been sown by the media regarding so many people and I think that’s grossly unfair and unjustified,” he was quoted as saying.

Asked about his statement that the “industry has given us heroes but it’s also villains like Arnab Goswami who we should be standing up against,” he told The Quint,

“Generally, the film industry people are scared of media because they think that media has a direct connect to their so-called fan base and they think that if the media starts talking negatively about them, they might lose their popularity, they might lose their stardom and because of that they tend to remain silent. But from inside they are hurting a lot. So, I was just trying to provoke them that enough is enough. Everyone has a voice in a democratic country, not just the media.”