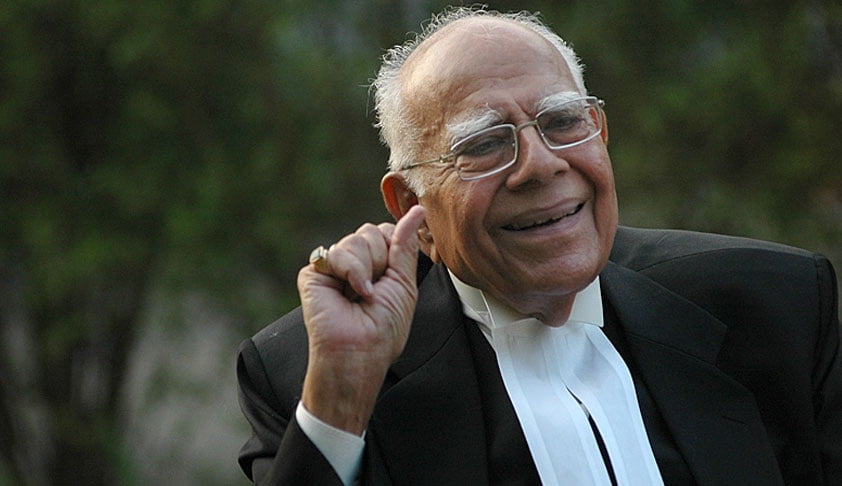 Eminent jurist and former Union minister Ram Jethmalani passed away in New Delhi on Sunday. He was 95.

Here are 10 interesting facts about one of the most well-known lawyers in the country.