Ramayan Breaks Record For Most Watched Show In World 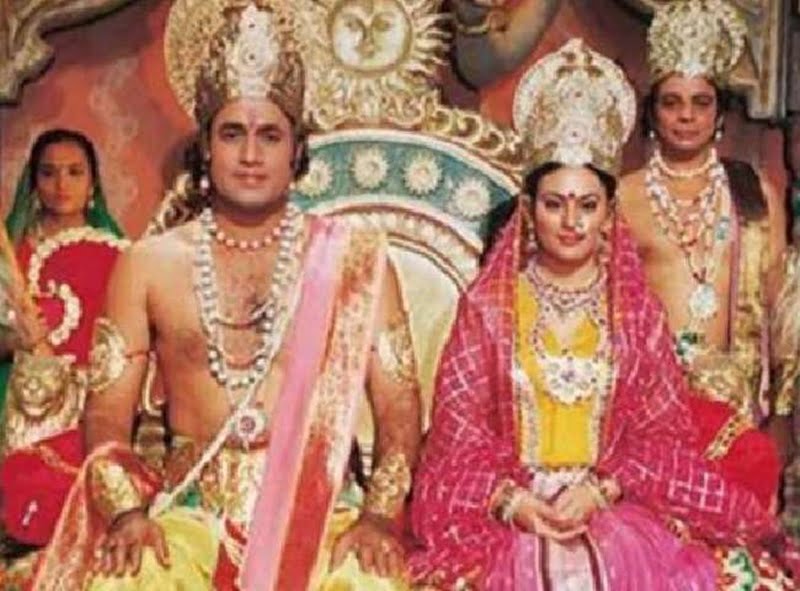 New Delhi: With a record viewership of 7.7 crore, the re-telecast of TV serial ‘Ramayan’ on Doordarshan (DD) became the most-watched show in the world on April 16, DD has informed.

“Rebroadcast of #Ramayana on #Doordarshan smashes viewership records worldwide, the show becomes most watched entertainment show in the world with 7.7 crore viewers on 16 April,” DD India tweeted on Thursday night.

Ramayan is being telecast again on DD since March 28 amid the countrywide lockdown.

The serial’s creator, Ramanand Sagar, had made a total of 78 episodes based on Valmiki’s ‘Ramayana’ and Tulsidas’ ‘Ramcharitmanas’.