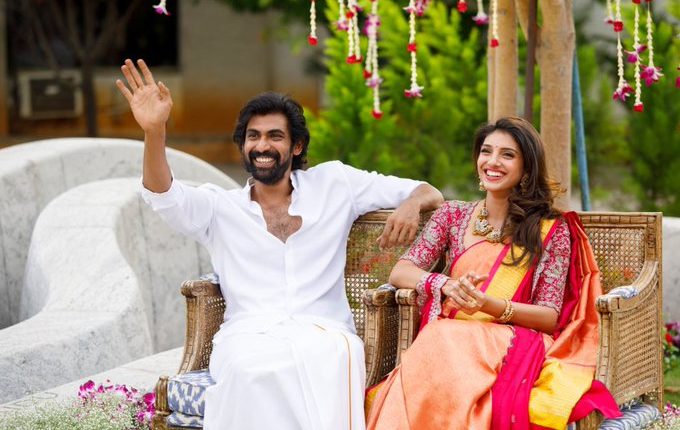 The actor took to social media to share the pictures of his engagement ceremony with fans and captioned it as:  “And it’s official!!”

In the wake of the nationwide lockdown, the engagement ceremony was an intimate affair with only family members and close friends in the guest list.

Earlier this month, Rana had shared a picture of Miheeka and himself on Instagram and announced that she has accepted his proposal.

While Rana is a successful actor, fiancé Miheeka is a businesswoman and founder of Dew Drop Design studio in Hyderabad.

Now, Rana’s ardent fans are waiting for the wedding date to be announced.