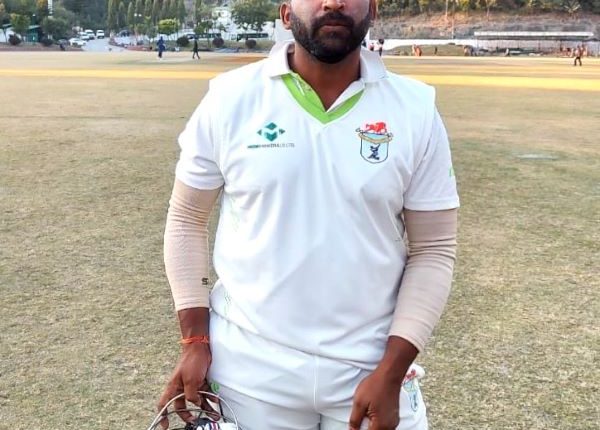 Cuttack: Odisha pocketed three points from their drawn Ranji Trophy match against Haryana, thanks to the first-innings lead they enjoyed in the Elite Group A contest at DRIEMS ground here.

Haryana, having conceded a lead of 76 runs, showed urgency on the final day in a bid to force an outright victory.

Haryana declared their second innings at 384/4, setting Odisha an improbable target of 309 in less than 50 overs.

Odisha batsmen applied themselves and made sure there won’t be a dramatic collapse. Shantanu Mishra (20) was the only batsman to be dismissed as Odisha reached 110/1 when both teams agreed to call off play.

Opener Anurag Sarangi followed up his 60 in the first innings with an unbeaten 53.

Odisha pacer Suryakant Pradhan was adjudged Player of the Match for his 6/93 and hard-hitting 60.

Next match: Odisha vs Nagaland — from Jan 3 at Cuttack.